Ford Mustang Shelby GT350R vs GT500 on the Track Reviews

Here we “R” at the moment of truth. A little less than 60 days and 1000 miles of driving, my life with the GT500 has led me to where all roads should end: a day at the track. It was here, at the beautiful Sonoma Raceway in California, that I got to drive both my Lightning Blue 2017 GT350R and my Velocity Blue 2020 GT500 in back-to-back track sessions.

I wrote this piece to describe the feeling that each car evokes. I am an amateur driver, and although the cars may be world-class, I am an enthusiast who cannot wring out every last drop of performance from these two great machines. But that is actually a good thing because most people who will buy these cars will be comparable to my skill level—they will be novices. Also, both of my cars are modified, so this is not a stock Ford vs. stock Ford test piece. This piece is apt because it leans on my intimate knowledge and experience in owning and being in both cars and I am able to describe that feeling to an average person.

First off, let me start by saying that both are fantastic. They provide a driving experience that rivals cars far above their price bracket (think $120,000 plus sports cars and supercars). It is clear that Ford put a little extra sauce in both the GT350R and the GT500.

My 2020 GT500 is lightly modified. The 5.2L Predator supercharged cross-plane crank powerplant is stock. The car’s modifications are: Steeda IRS braces and K-member braces, 20×11.5 Signature Wheels, Michelin Pilot 4S 315/30/20 tires, and Ford Performance high flow air filter and oil separators. Aerodynamically it is equipped with the optional Gurney flap, splitter wickers, and a custom modified Verus Engineering rear diffuser. The rear alignment of the GT500 is adjusted to the Ford Performance Track specs and the front camber is maxed out at -1.3 degrees. Just a note: you cannot get more camber on the front of the GT500 without installing the optional caster/camber plates.

My GT350R is heavily modified. Although the 5.2L Voodoo flat-plane crank engine is stock with the exception of the same Ford Performance high flow air filter and oil separators that are installed on my GT500, the suspension, transmission, wheels, and aerodynamics, have been altered. The suspension changes are Steeda IRS and K-member braces. The manual transmission has an MGW short-throw shifter and my pedals have been replaced with SRP’s versions that help me do the heel-toe dance better. Archetype Racing carbon fiber canards are installed on the front fascia, a Verus Engineering rear diffuser is installed out back replacing the original diffuser, my hood has been modified with a larger GT500 like hood vent, and my 19″ carbon wheels have been substituted with 20″ Signature Wheels with the OEM GT500 Michelin Pilot Sport 4S tires. The front brakes have also been altered, the GT350R’s 15.5″ Brembo brakes and rotors have been swapped out for the GT500’s 16.5″ rotors, calipers, and hub assembly. The brake lines have been upgraded to stainless steel lines, and the alignment specs are adjusted to negative camber.

Driving the GT350R around Sonoma Raceway is a joy. The track has several long sweeping and off-camber turns that allow the GT350R to always be in its powerband. You stay in third gear with the occasional upshift to fourth gear. The Tremec 6-speed TR-3160 transmission makes for some amazingly fun heel-toe downshifts. I will not go so far as to say the GT350R feels like a momentum car, but compared to the GT500 it might be appropriate. The power band of the flat plane Voodoo allows you to carry speed through the esses without ever feeling like you are going to overpower the chassis. Carrying consistent speed is what makes this car fast. I was able to hunt down several cars with ease. In the hands of a skilled driver, the GT350R car is a scalpel.

Where the GT350R feels controlled, the GT500 is a monster. The front end grip is incredible. Exiting a corner at speed is amazing, and its ability to rocket through a straight away meant that many other track day drivers had to give me a point by to pass on their left. On the track, it feels every bit as confidence-inspiring as the GT350R, although with much more power.

After a few laps, I didn’t really notice the weight disparity as much as the torque of the GT500’s 760 horsepower Predator engine pulls you through it. I left the GT500’s Tremec TR-9070 7-speed Dual Clutch Transmission (DCT) in Automatic Mode as it was what Ford Performance Racing School owner, Dan McKeever, recommended. The DCT is precise and keeps the car in its powerband no matter where you are on track. It’s a marvel that new drivers should spend some time appreciating, as I am in awe of its engineering. The amount of downshifting the GT500 does when decelerating into a braking zone is hysterical and tickles my inner child. It sounds and feels every bit of a race car. With its power, you find yourself playing a game of restraint. The traction control light is constantly flickering as the GT500 wants to explode down the track. I found myself not ever really being able to lay into the car’s throttle hard because it was too much for the tires and track layout. I have mixed feelings of shame and satisfaction as I devoured a stock GT350R running in my group. The power is a gift and a curse. With sticky tires and true aero, this car is lights out.

On the track, the GT350R is a very balanced platform. In comparison, the GT500’s brakes give the same braking capacity that you are used too in the GT350R. Tossing the GT350R around at speed requires little effort and you can feel the weight difference between it and the GT500 during transitions. The snaps, crackles, and pops of the Voodoo are a thing of beauty and it is far more fuel-efficient than the GT500. I felt that I could push the GT350R harder as opposed to keeping the GT500 on a leash.

The GT350R is always urging you to be at its redline of 8250 rpm. It sucks you in and engulfs all of your senses. The GT500 knows how to deliver what you want without you ever asking; however, it takes some of your decision making out of the equation as the car is upshifting and downshifting for you.

I am fortunate to own both cars, but right now I cannot say which one is my favorite: the doctor’s scalpel or the 760 horsepower brute? Only time will tell, as the longer I own both I may favor one more than the other. Both have their merits; both fulfill different needs, and neither car is a disappointment. It is rewarding to work all three pedals in the GT350R, but it is also fun knowing that you can hunt down that Camaro ZL1 1LE that is running on track. So, which one is a better driver’s car? Well, I guess it really all depends on what “drives” you. 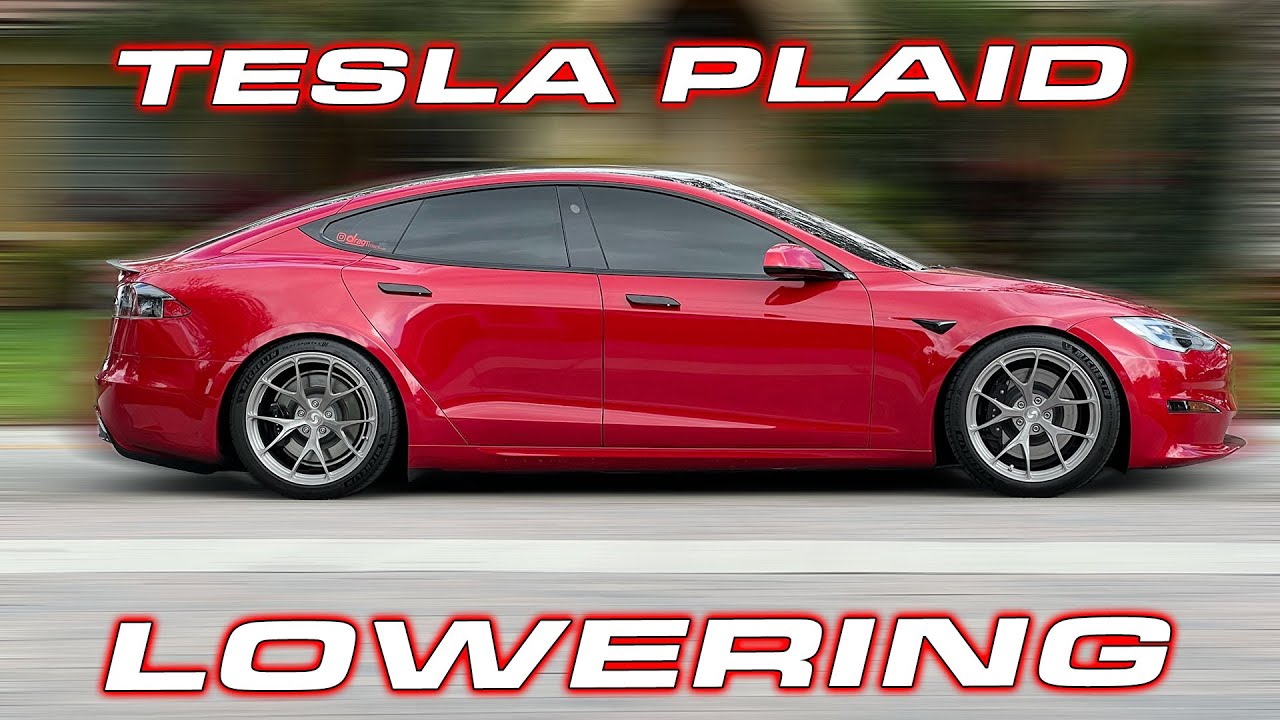 The Secret of Rotating Weight vs Static Weight 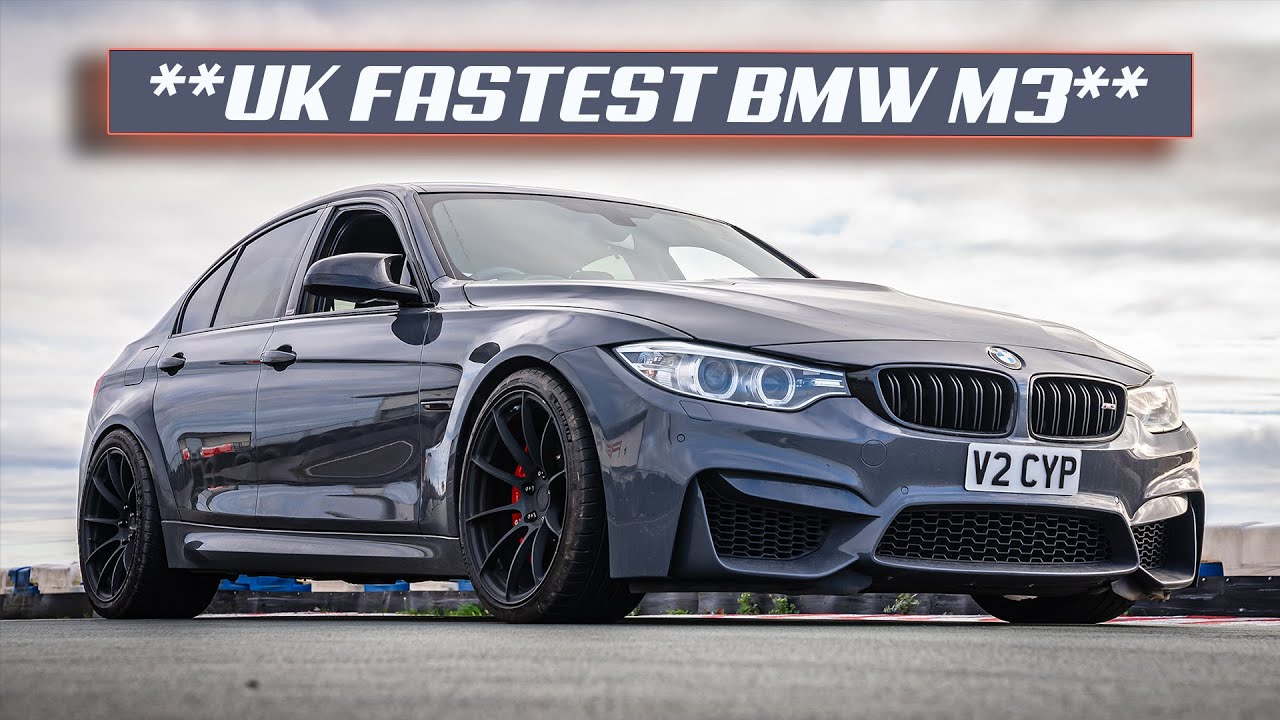 Waitlist and Delays, Not the Signature Way